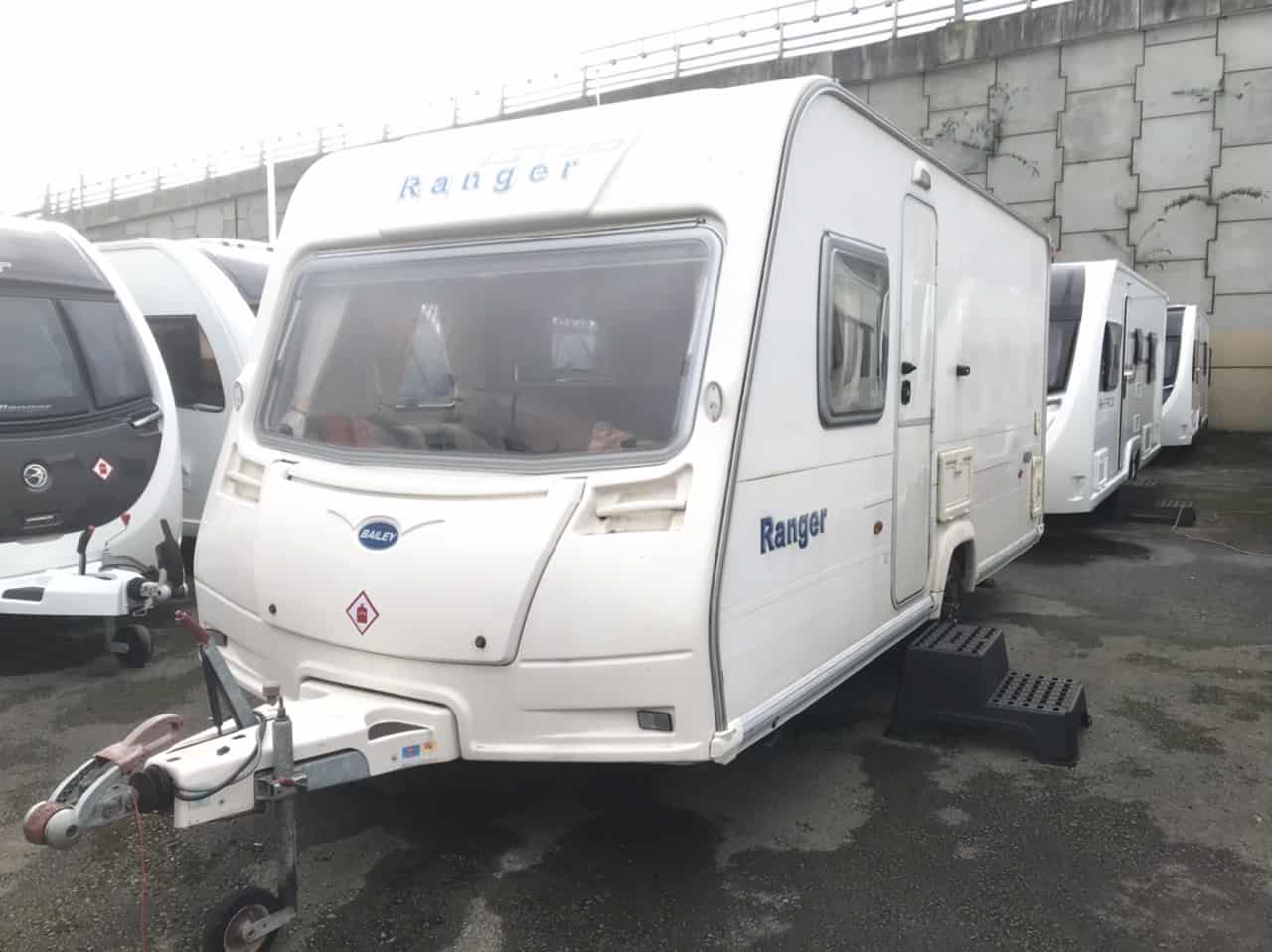 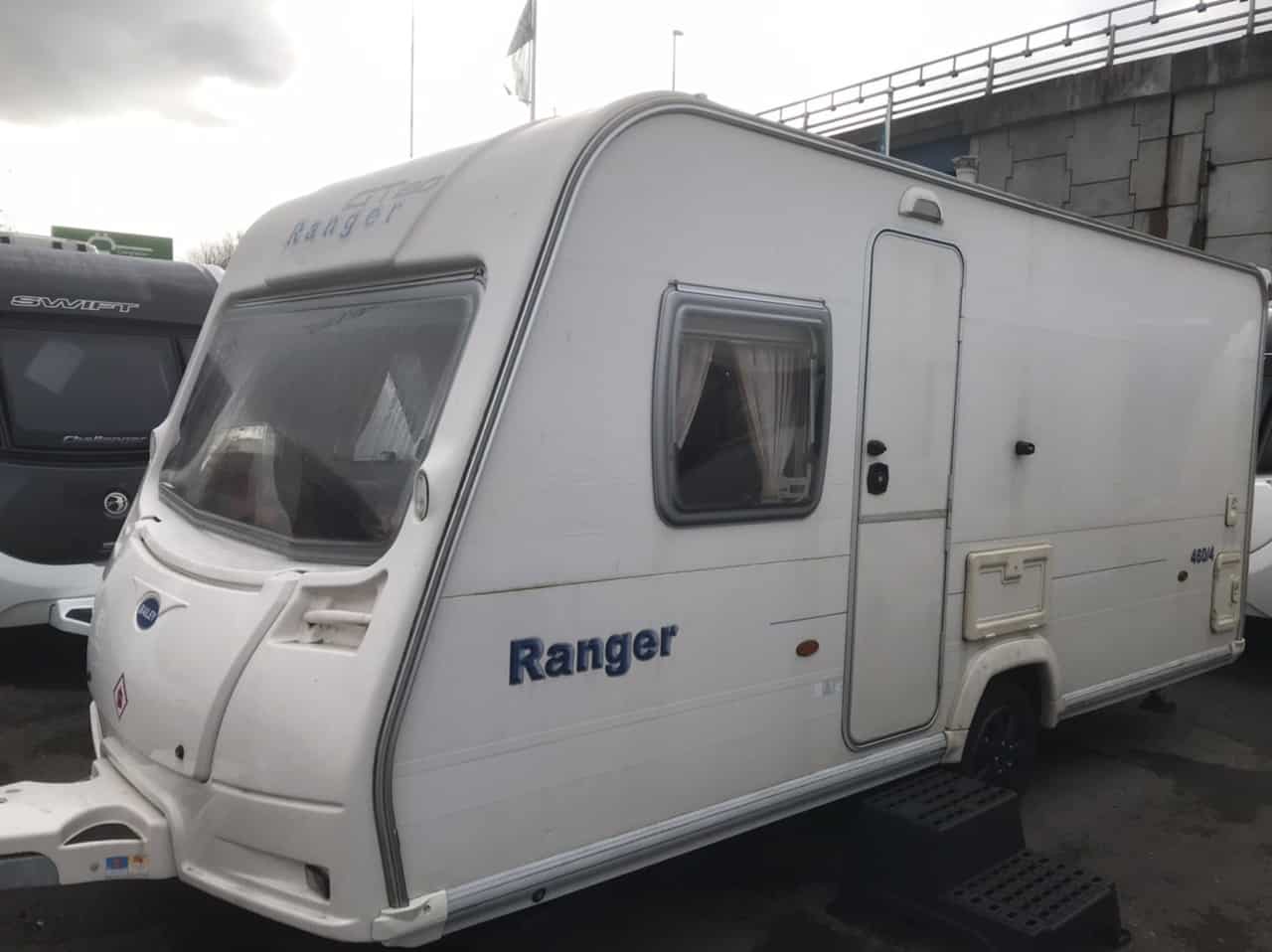 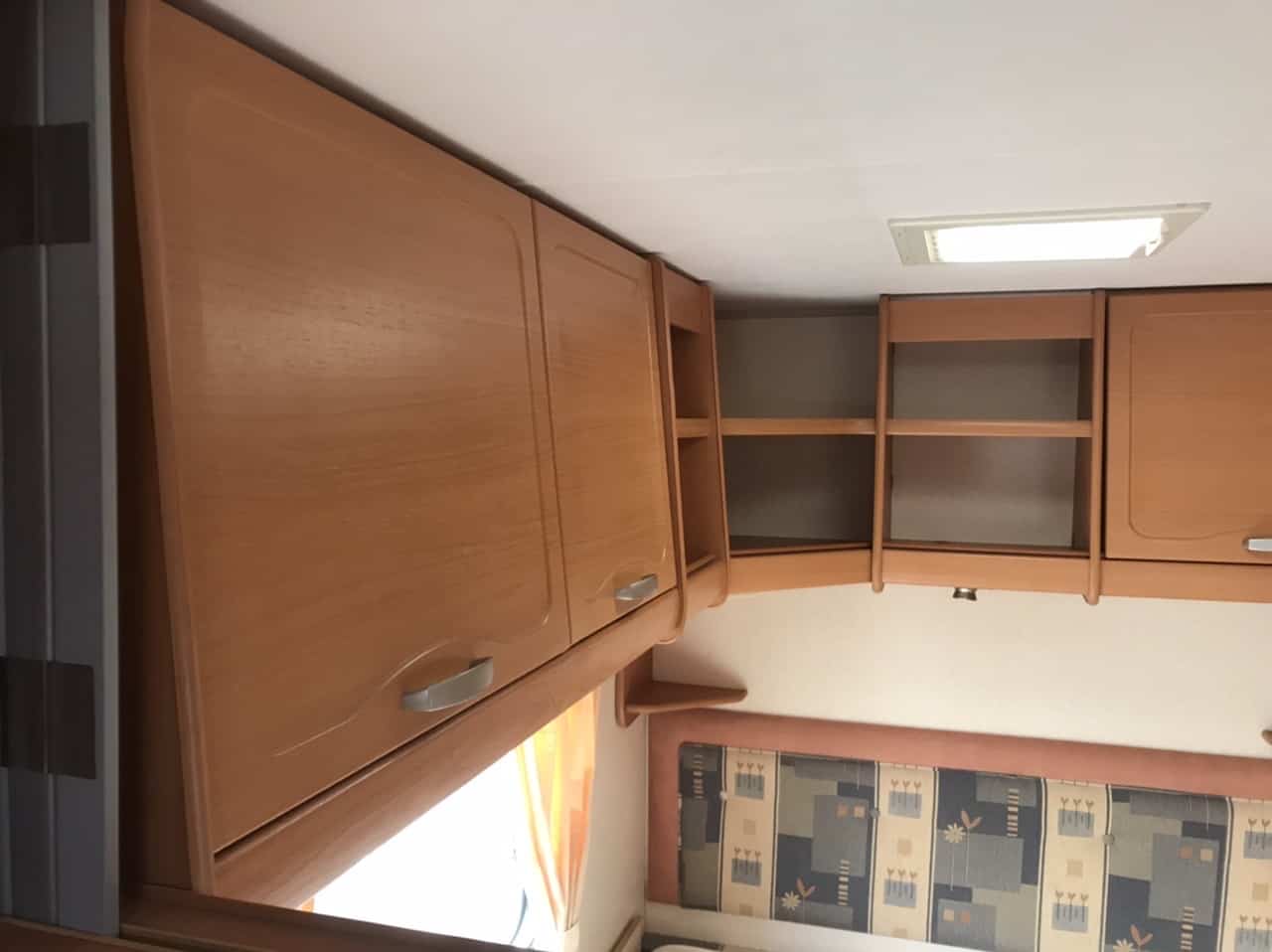 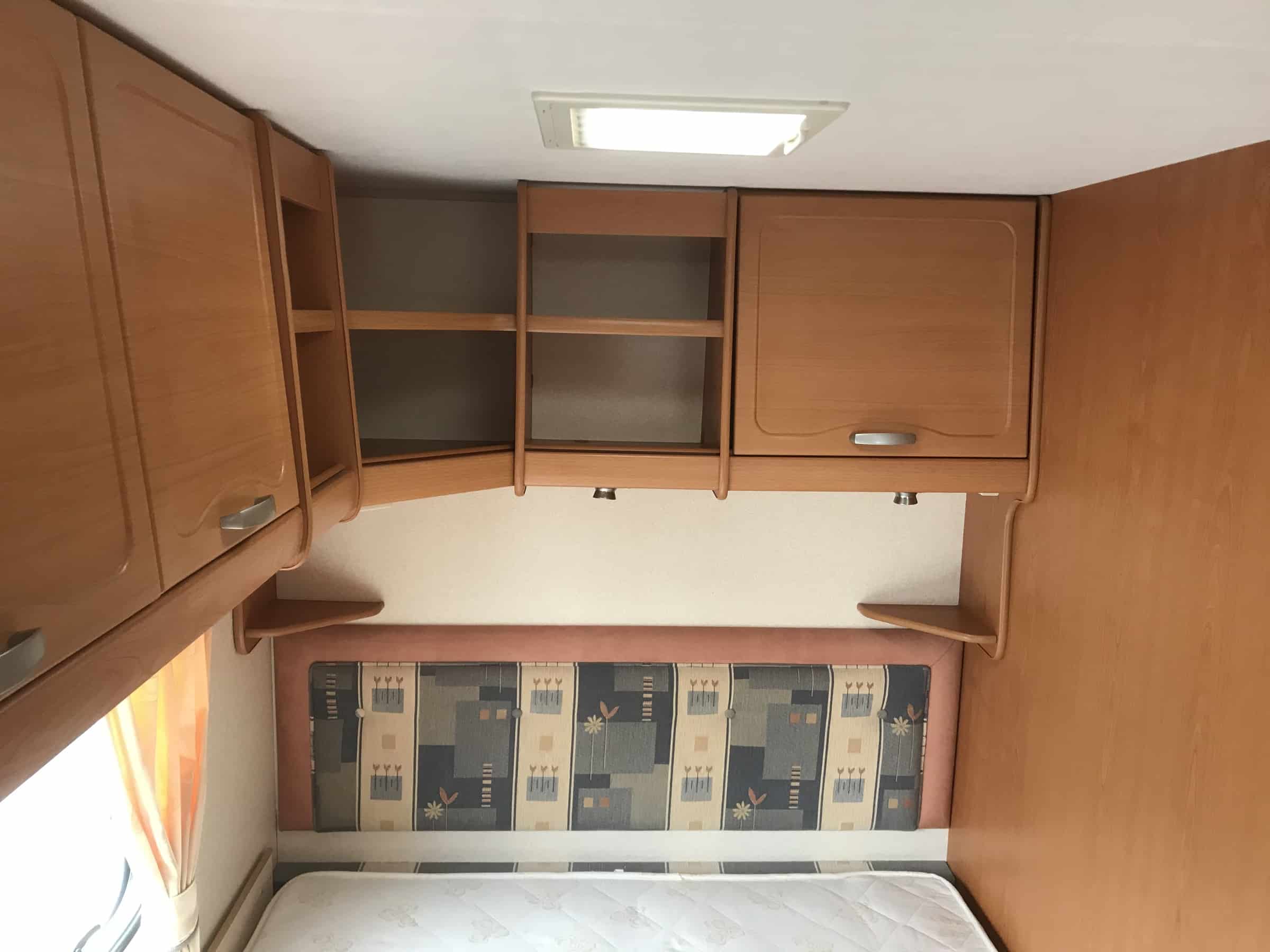 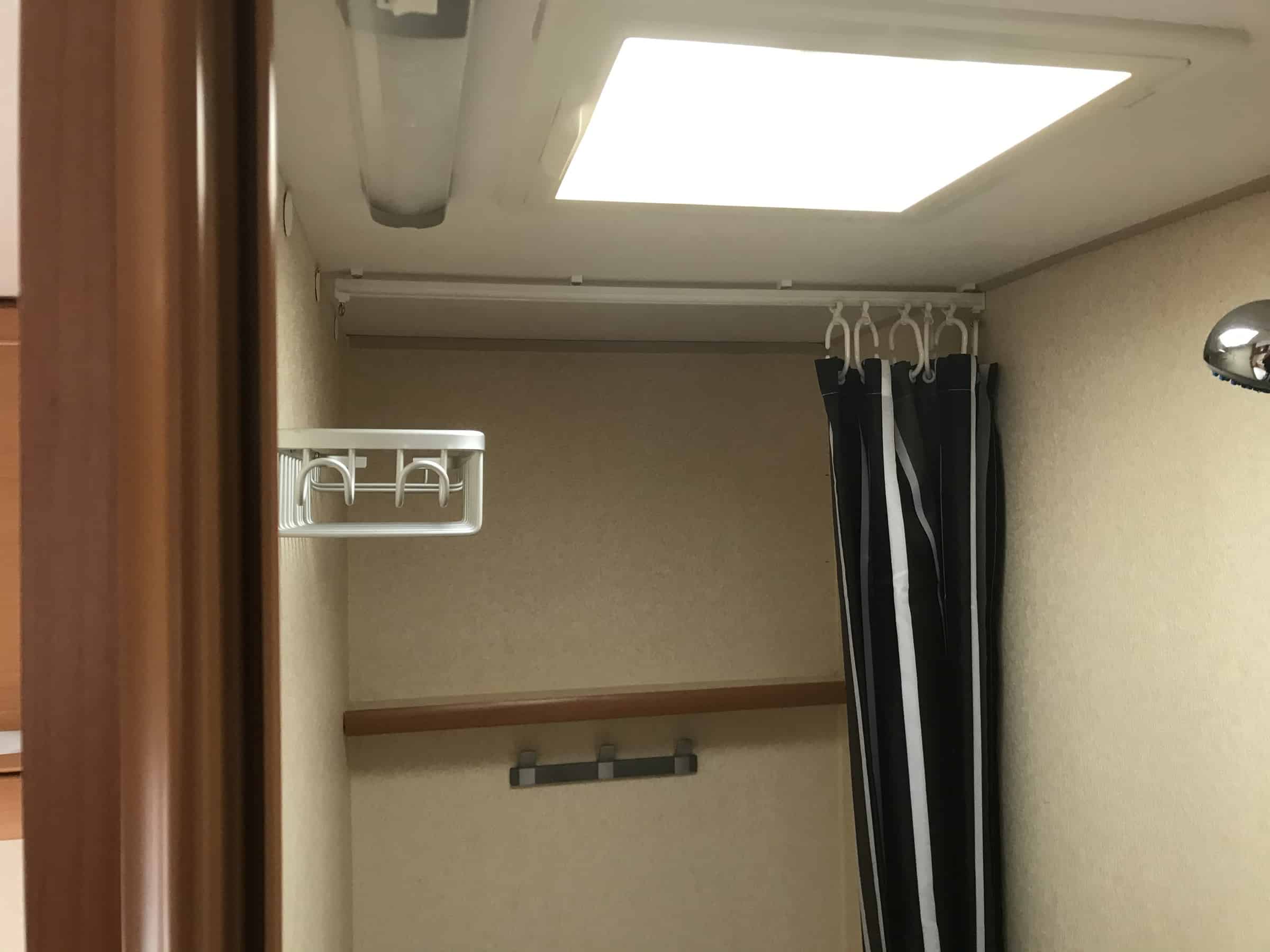 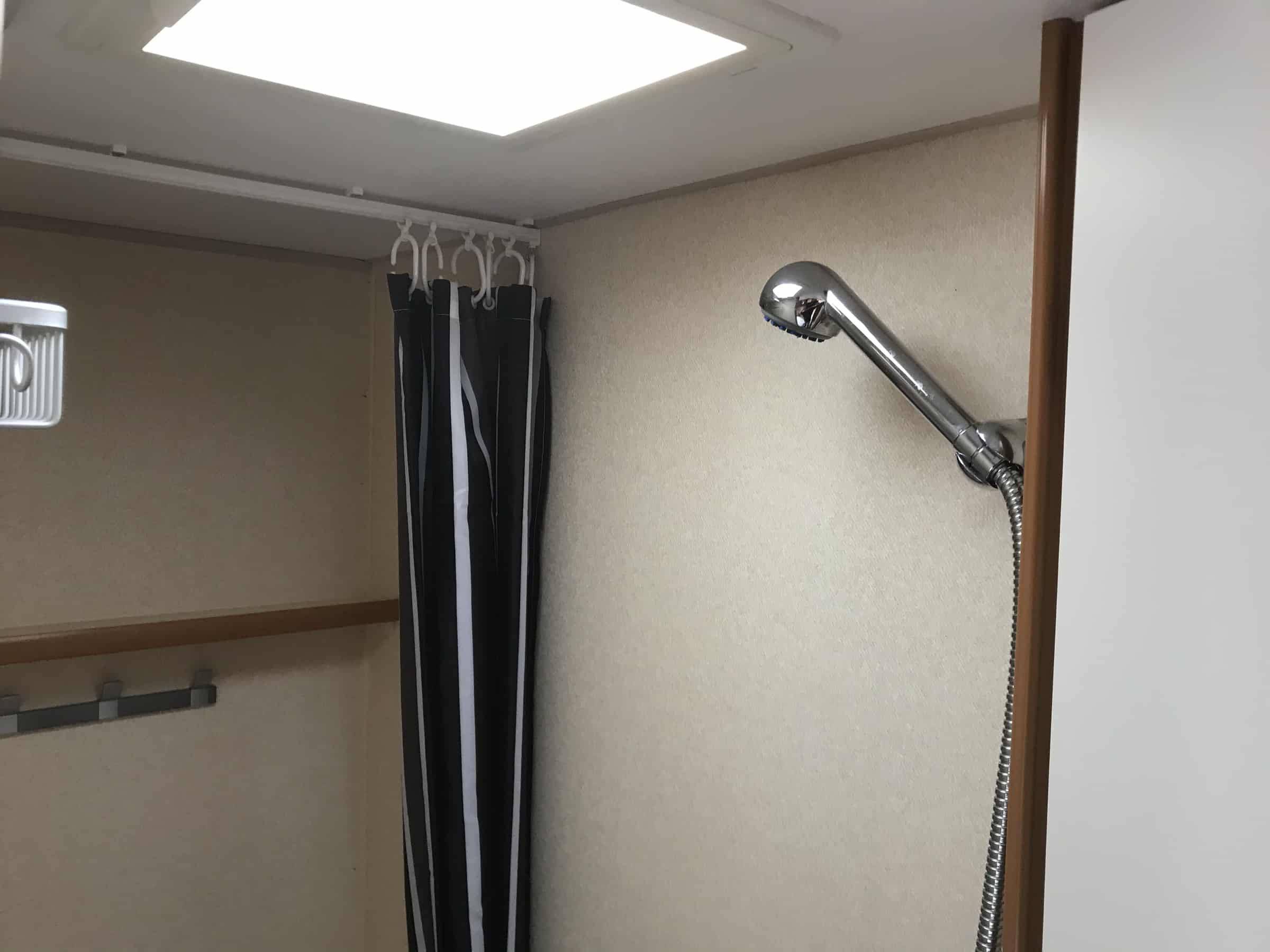 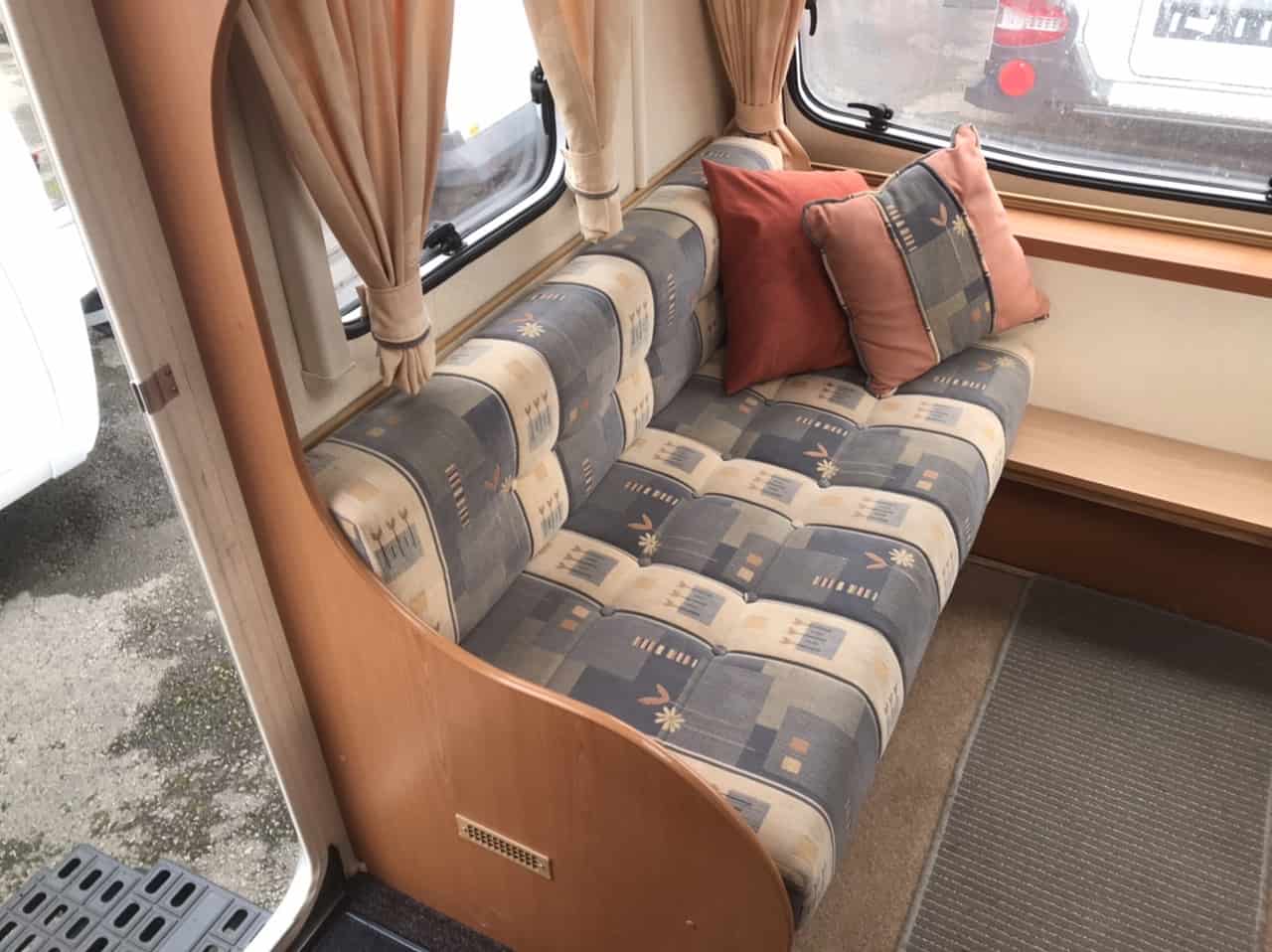 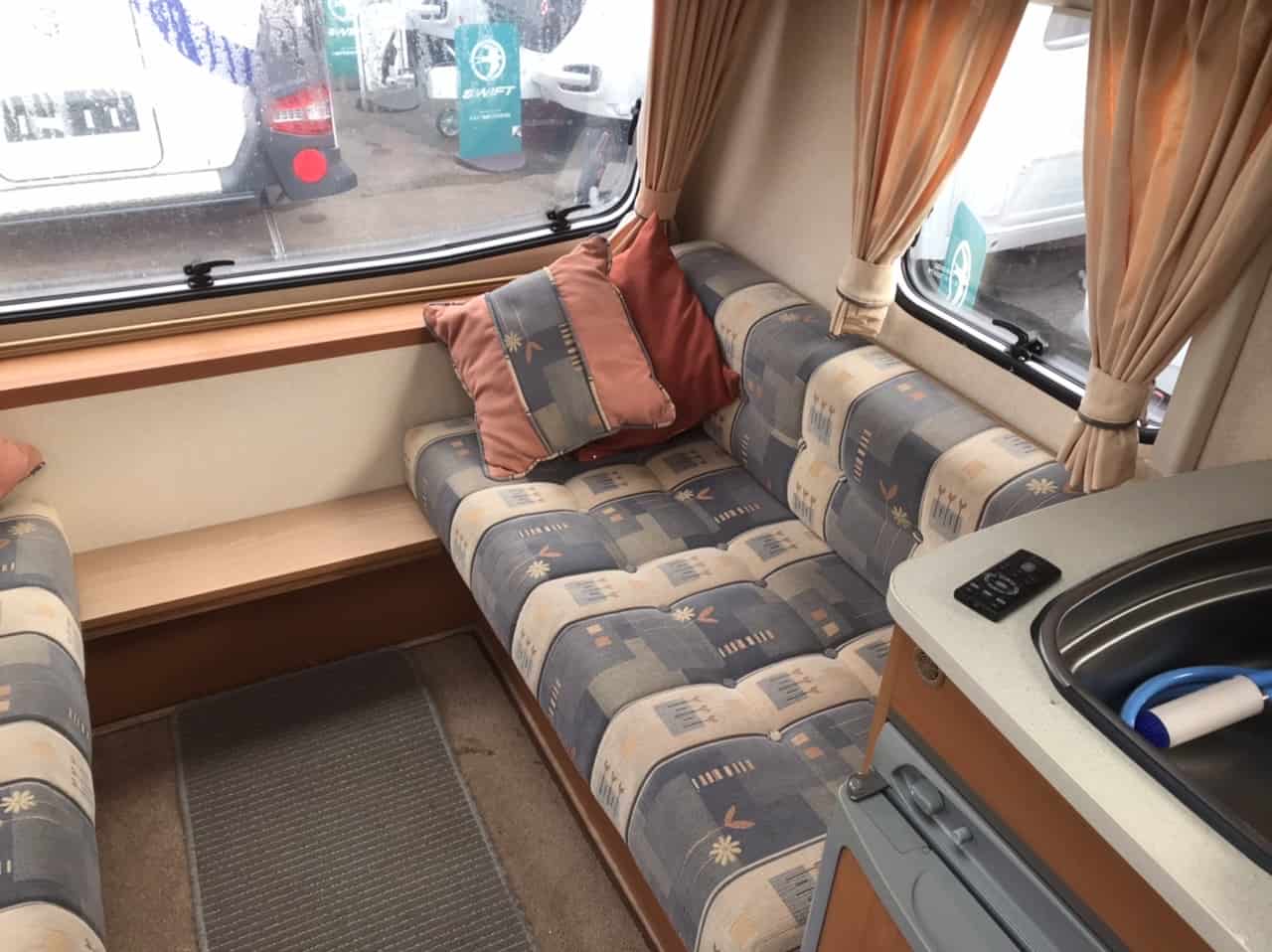 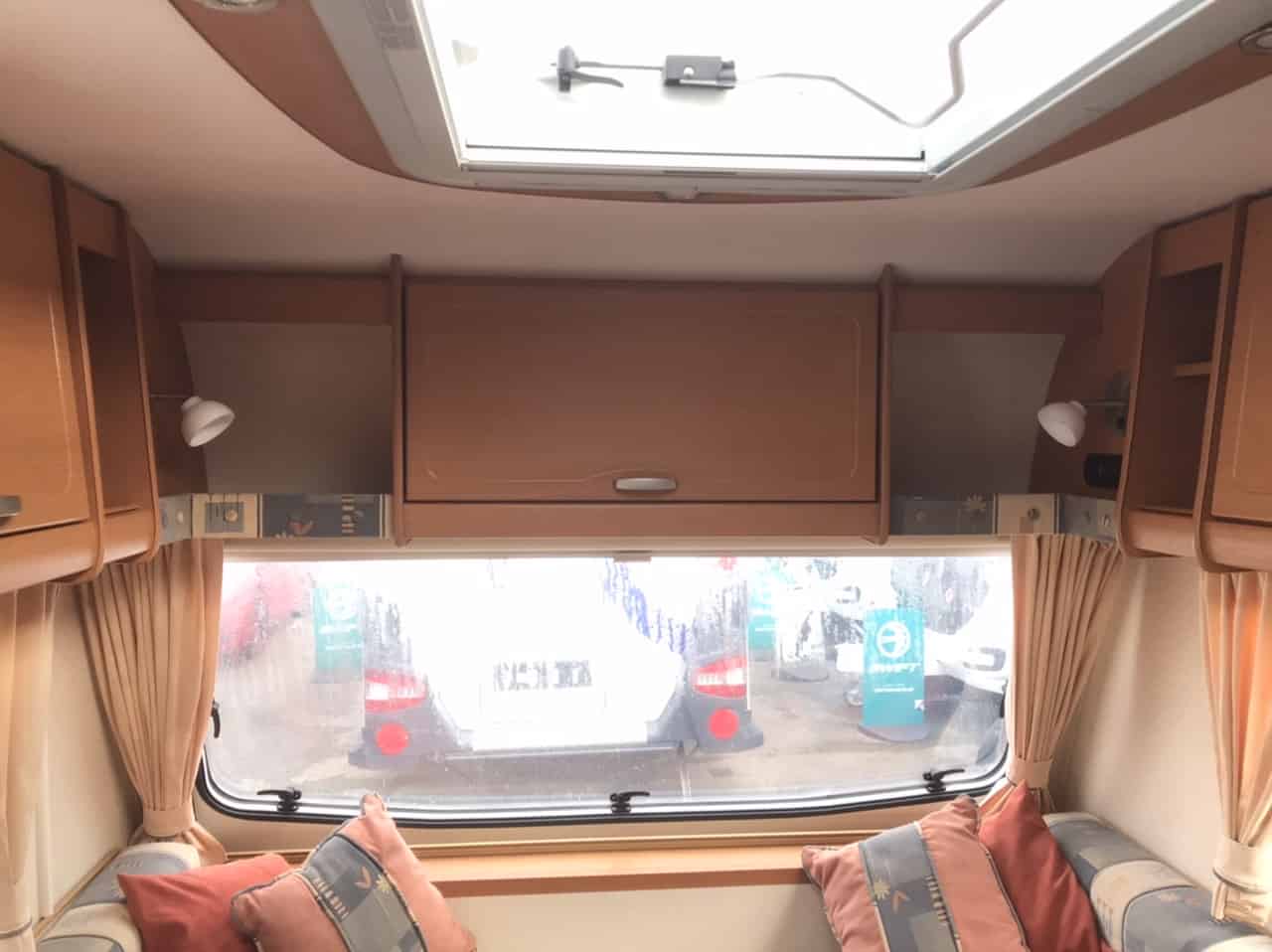 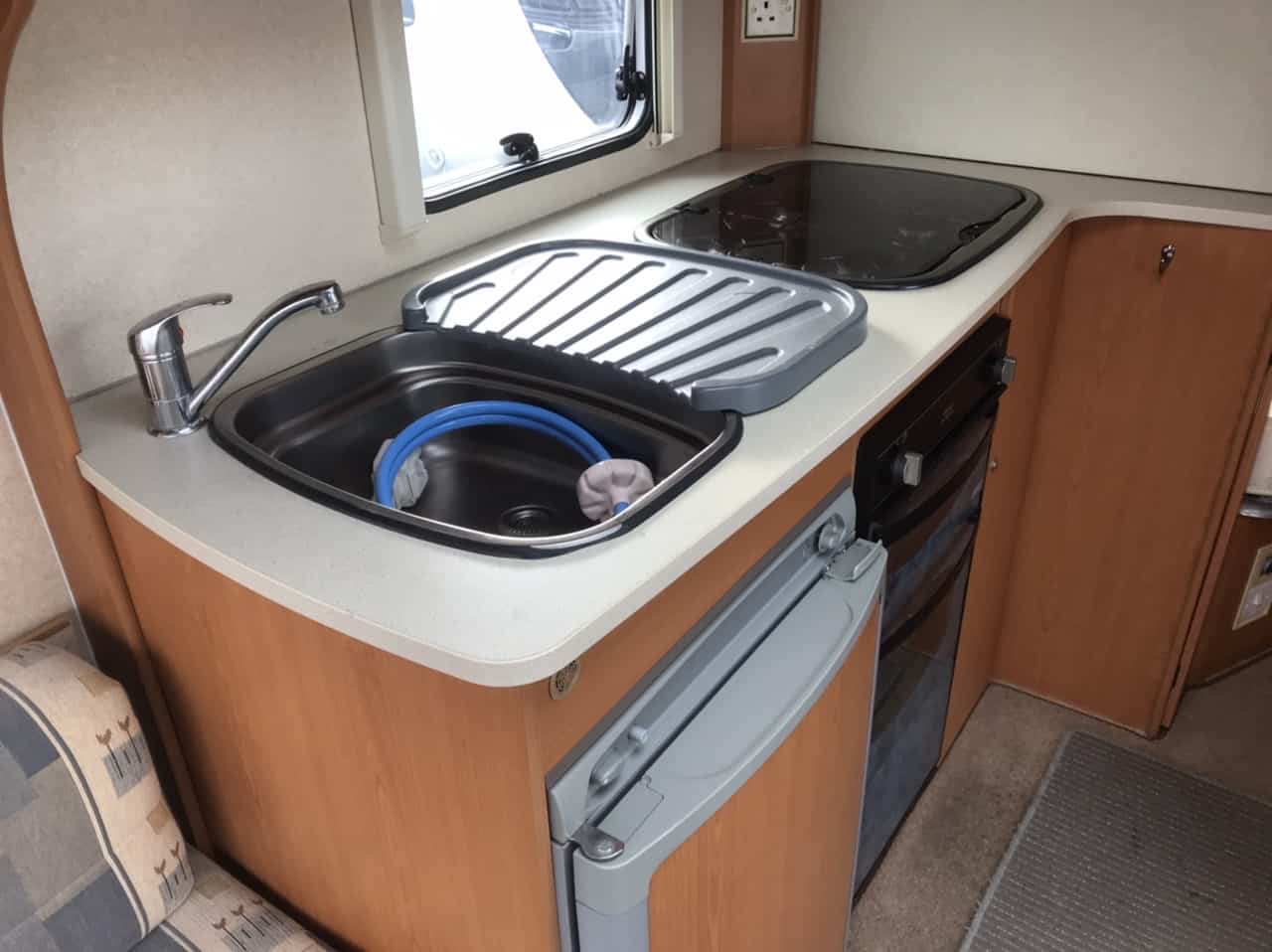 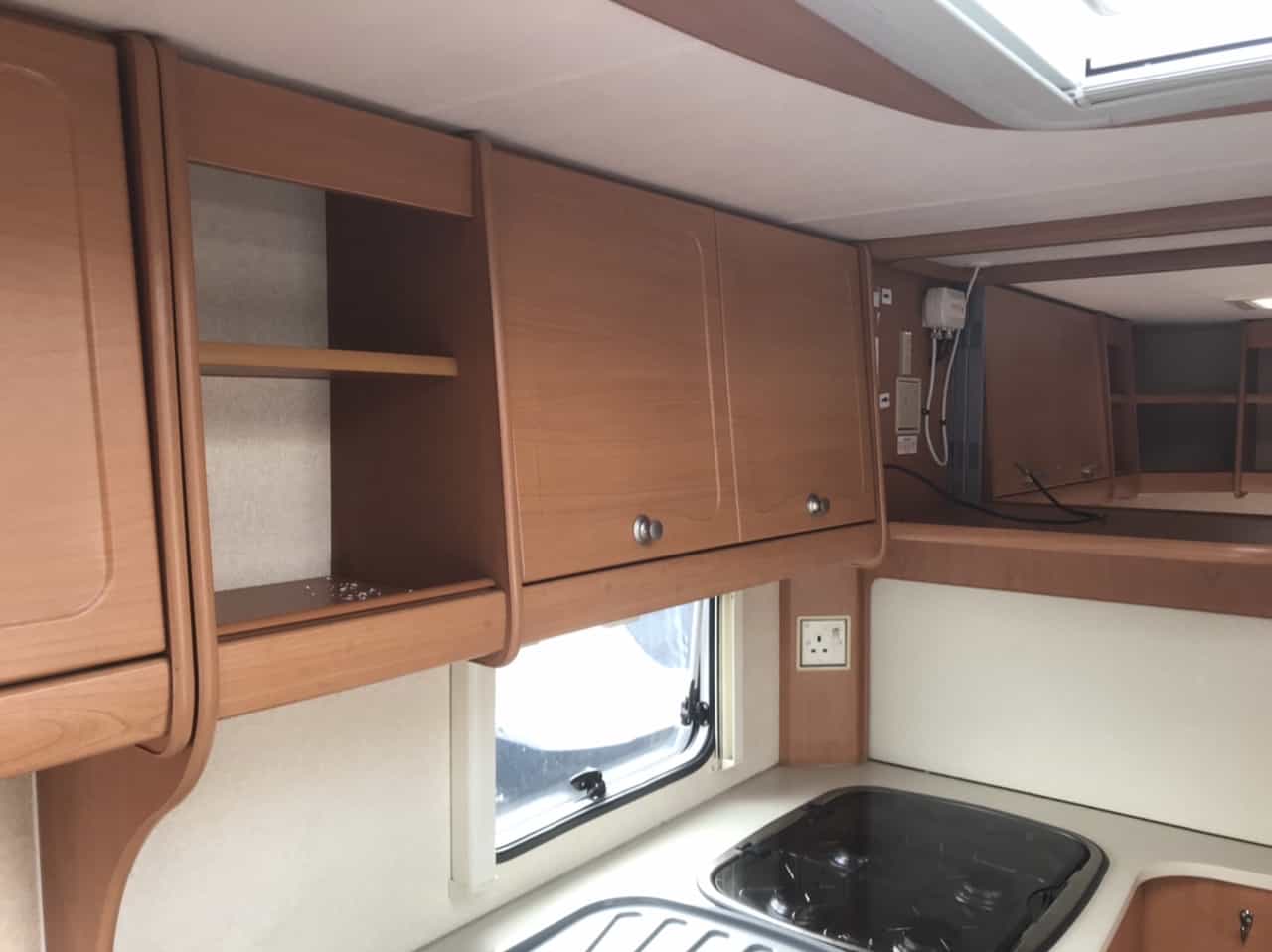 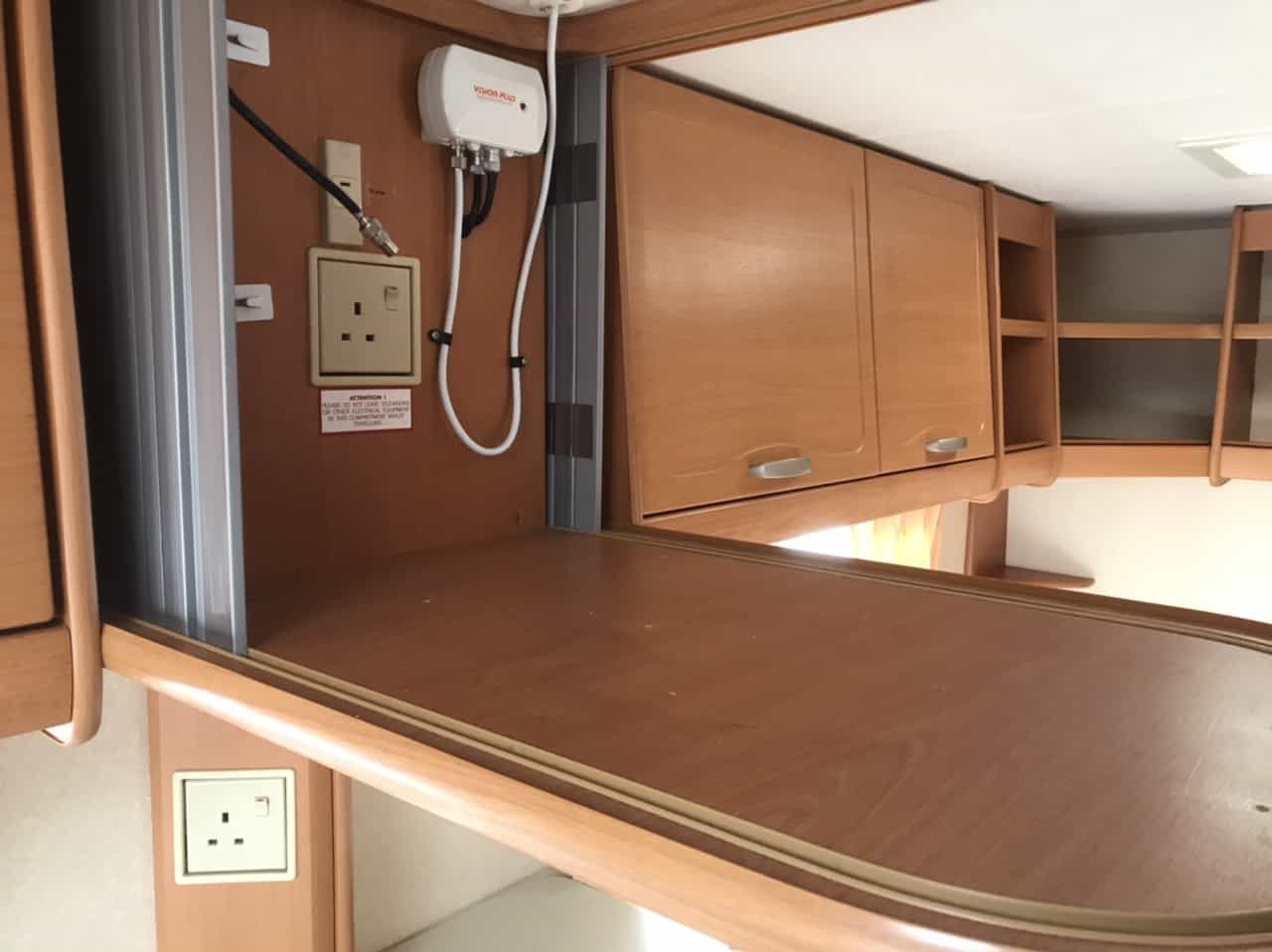 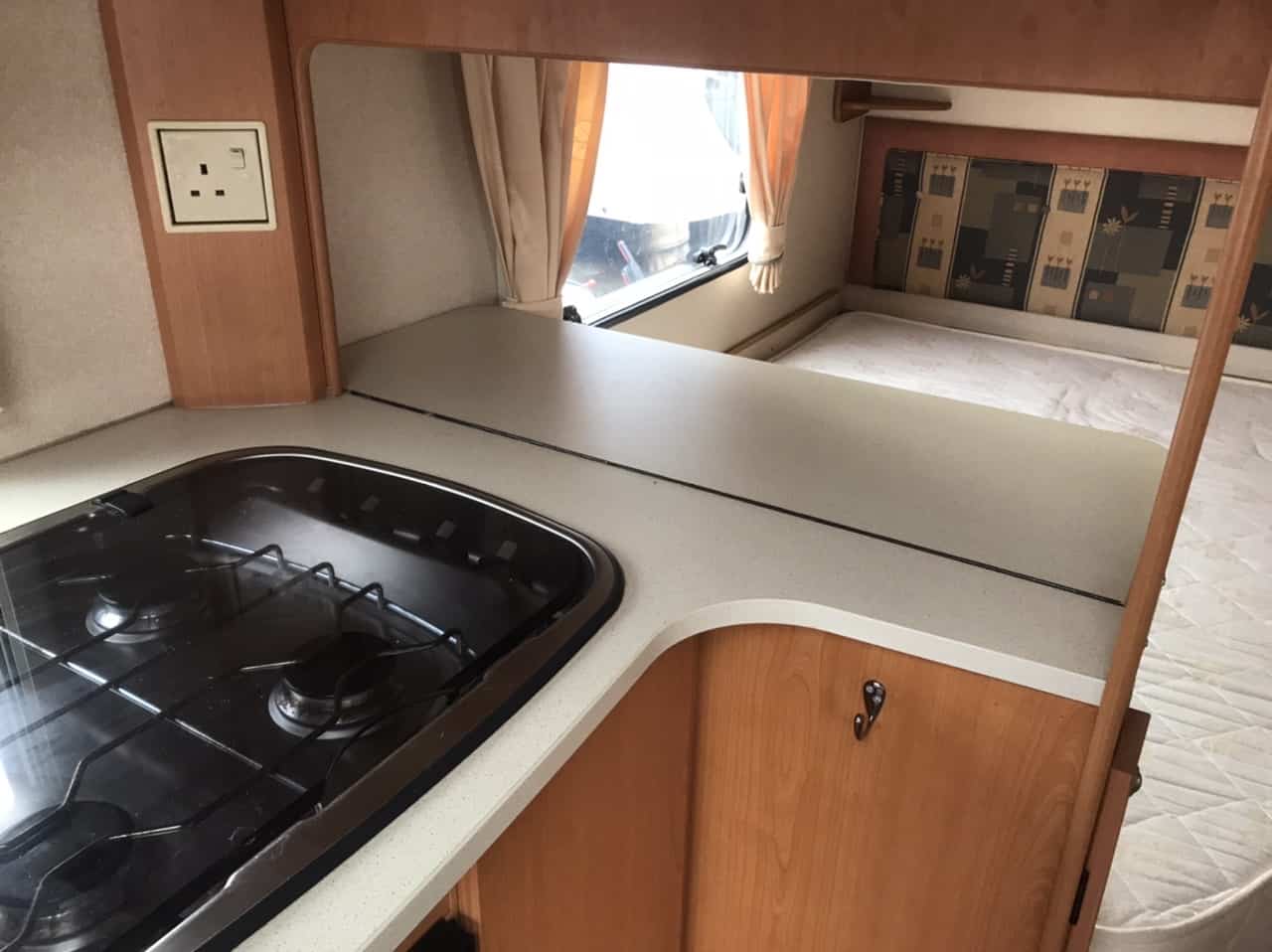 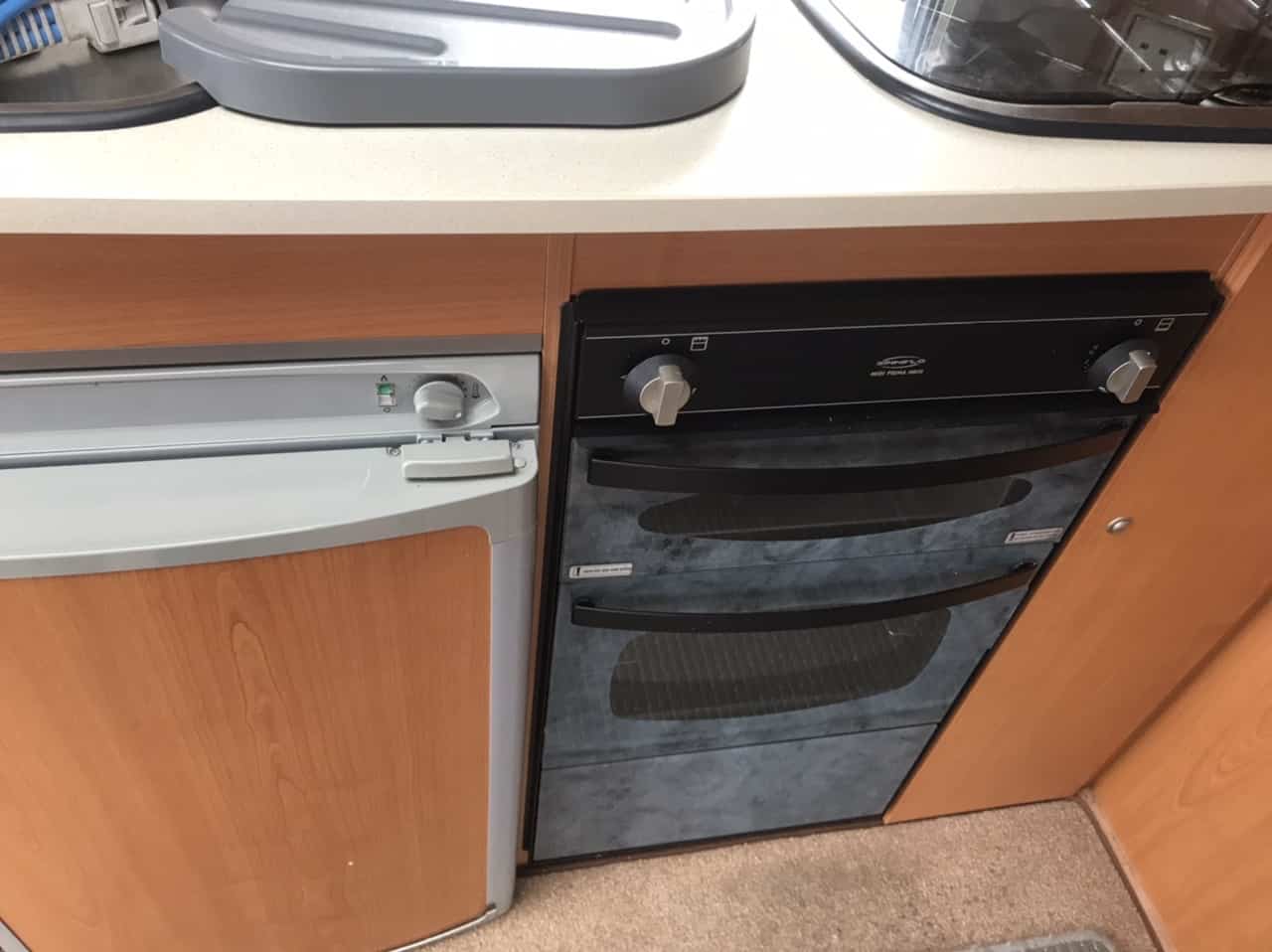 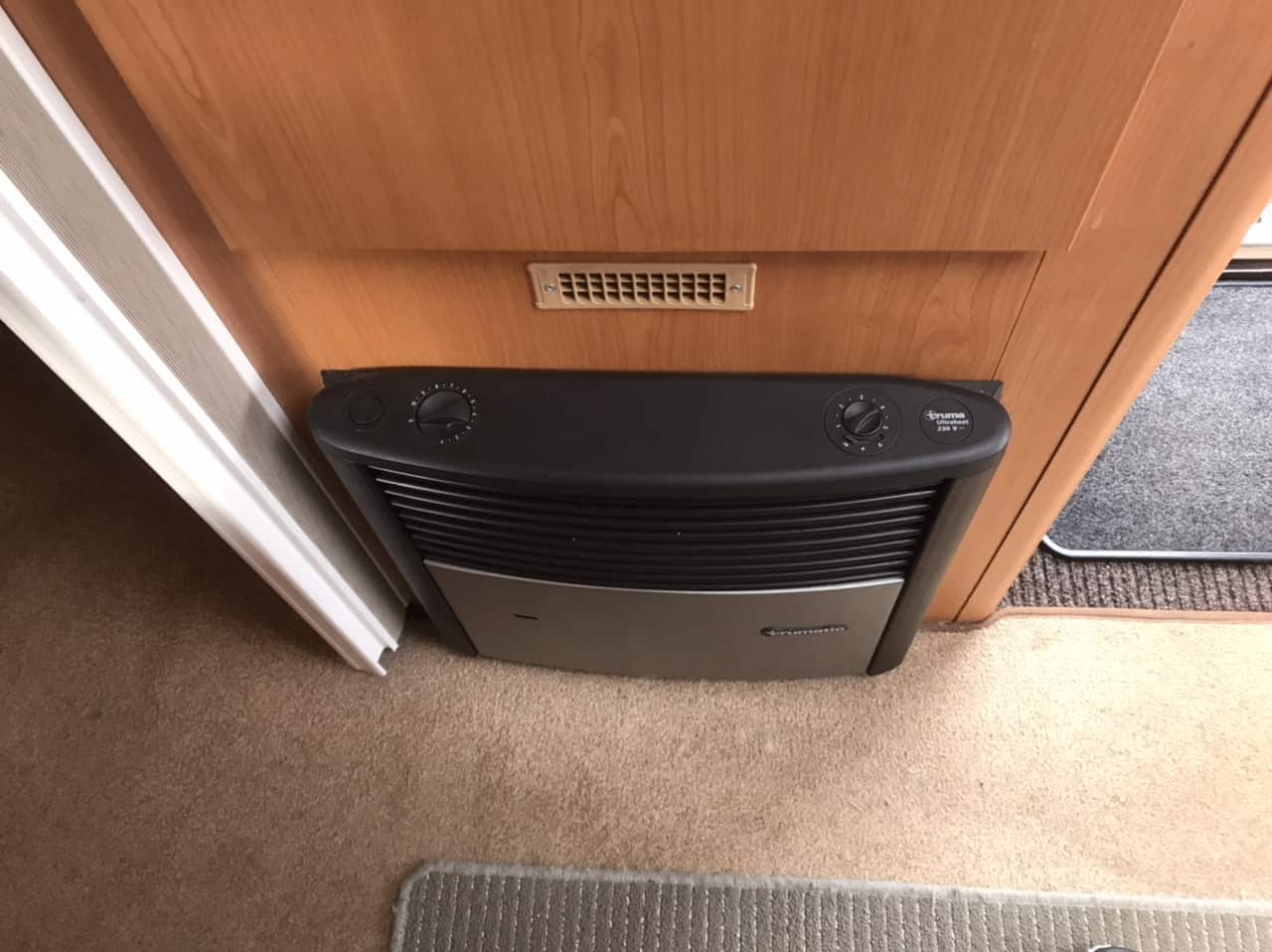 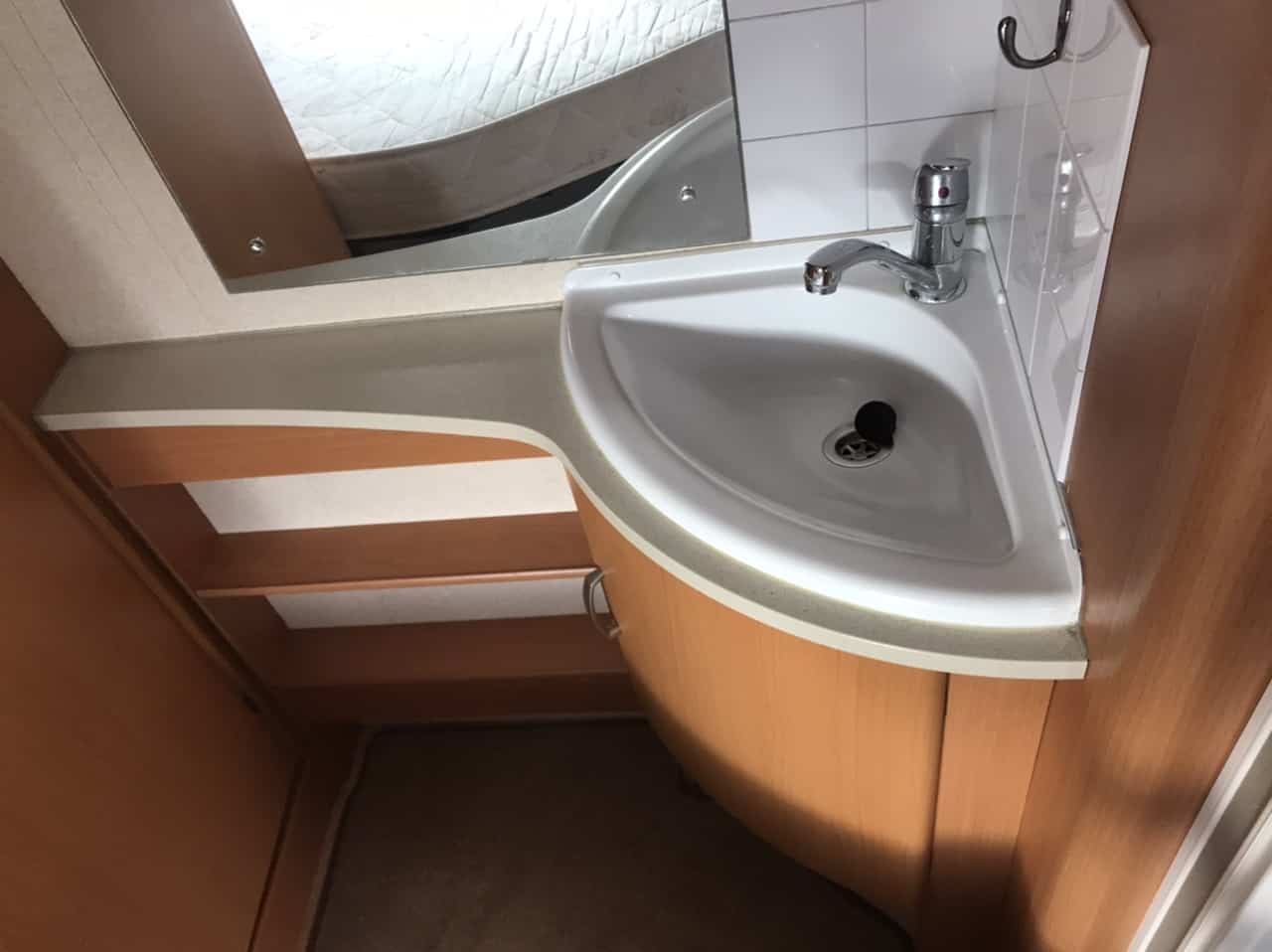 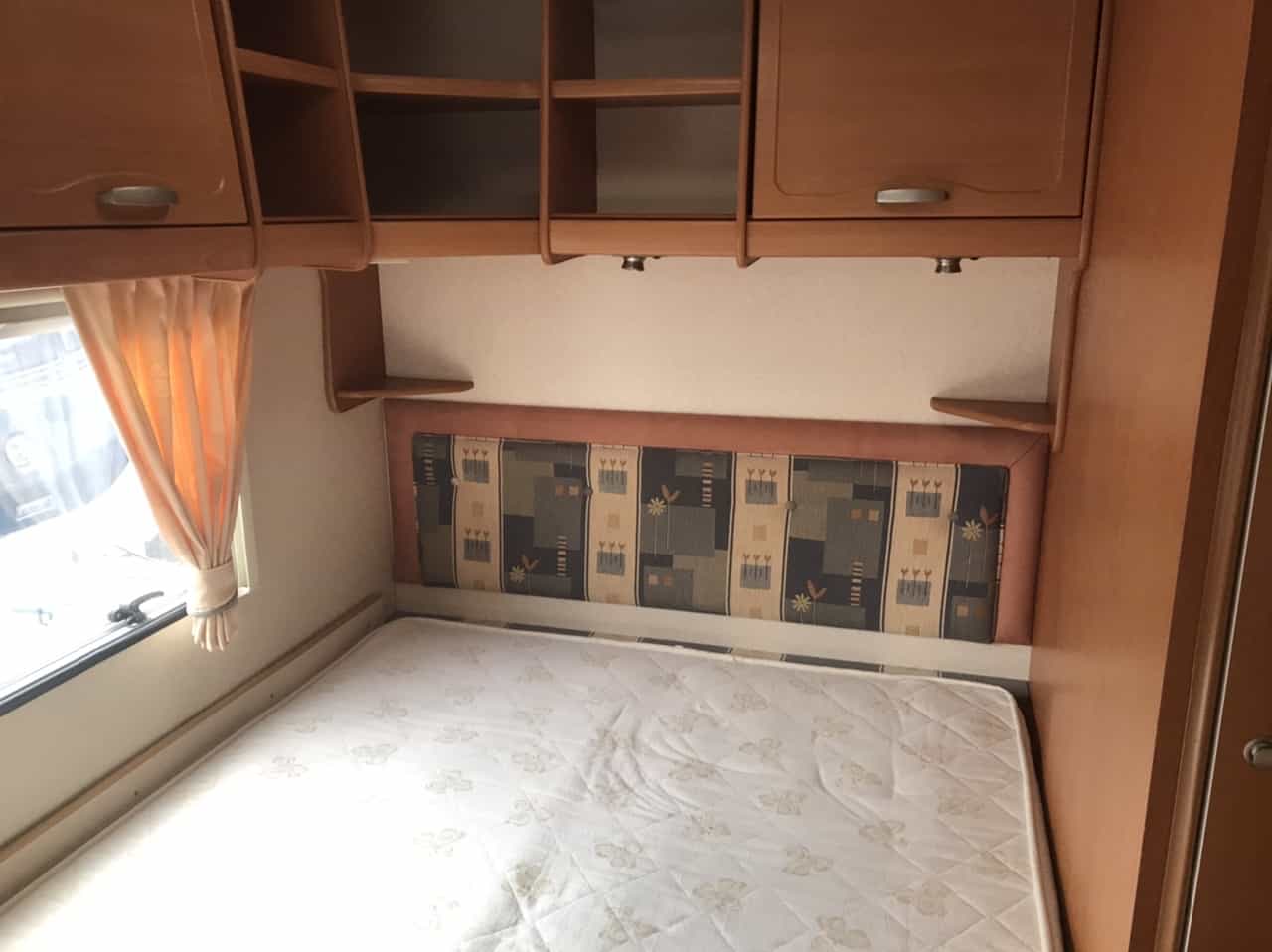 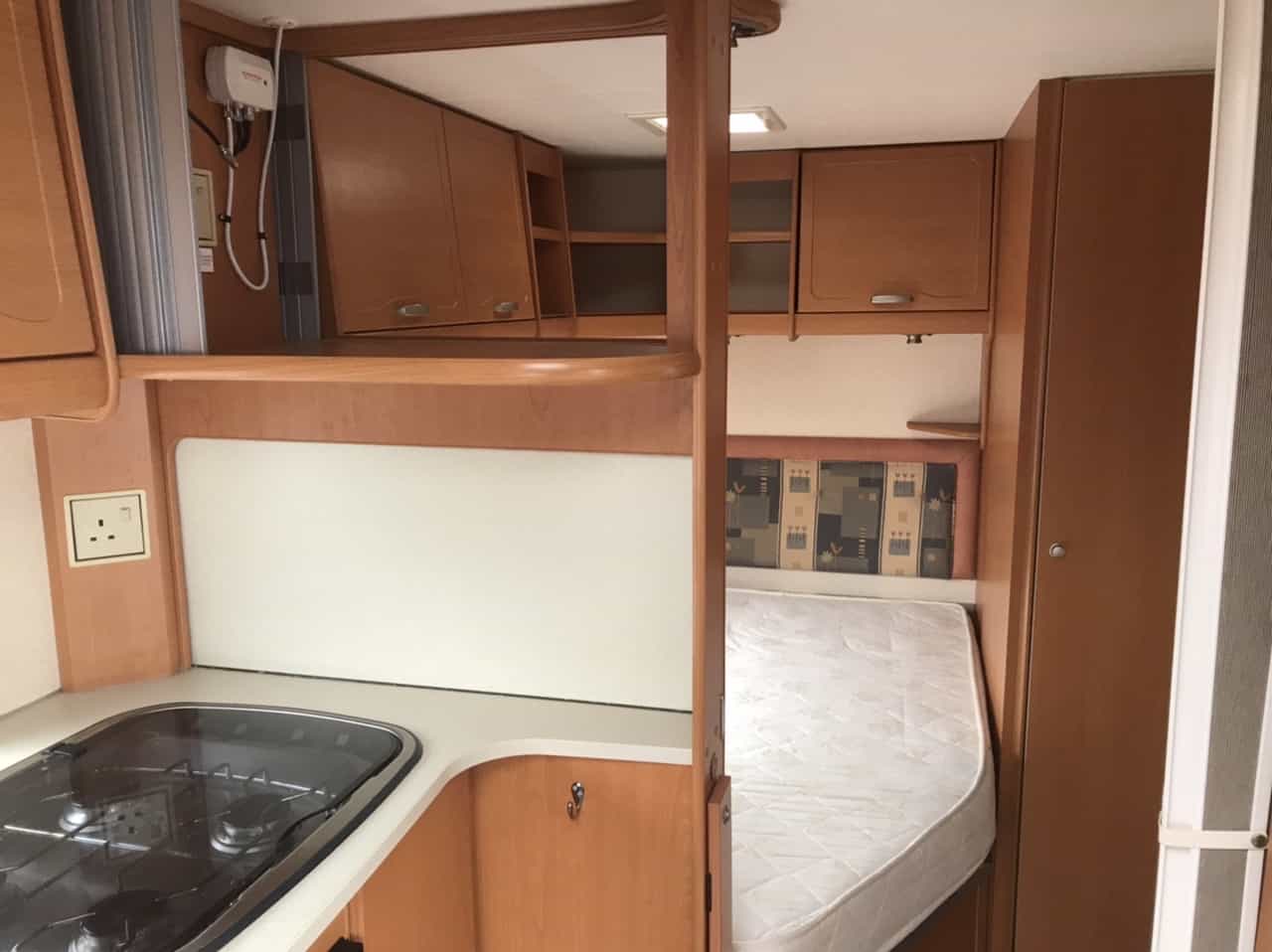 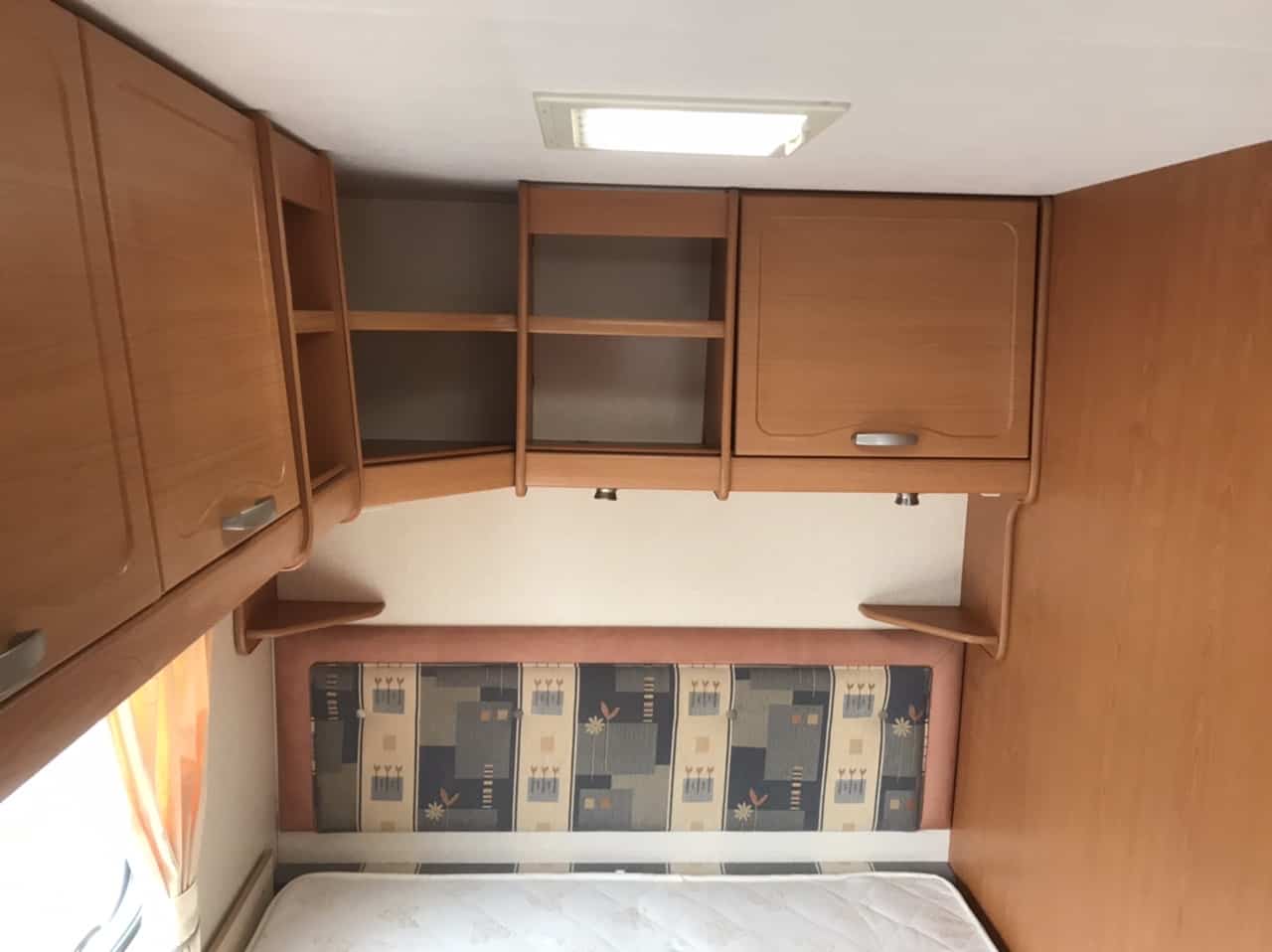 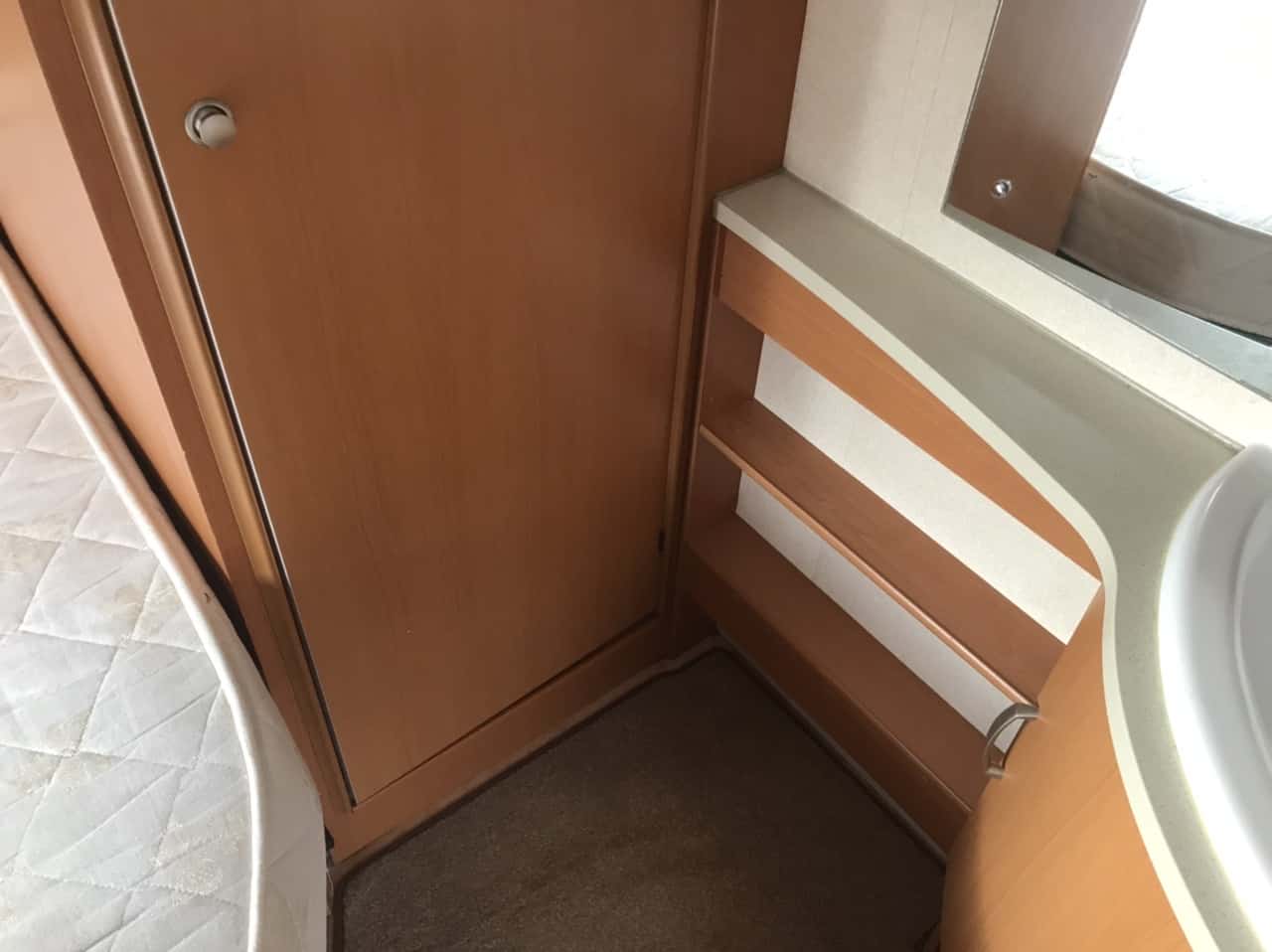 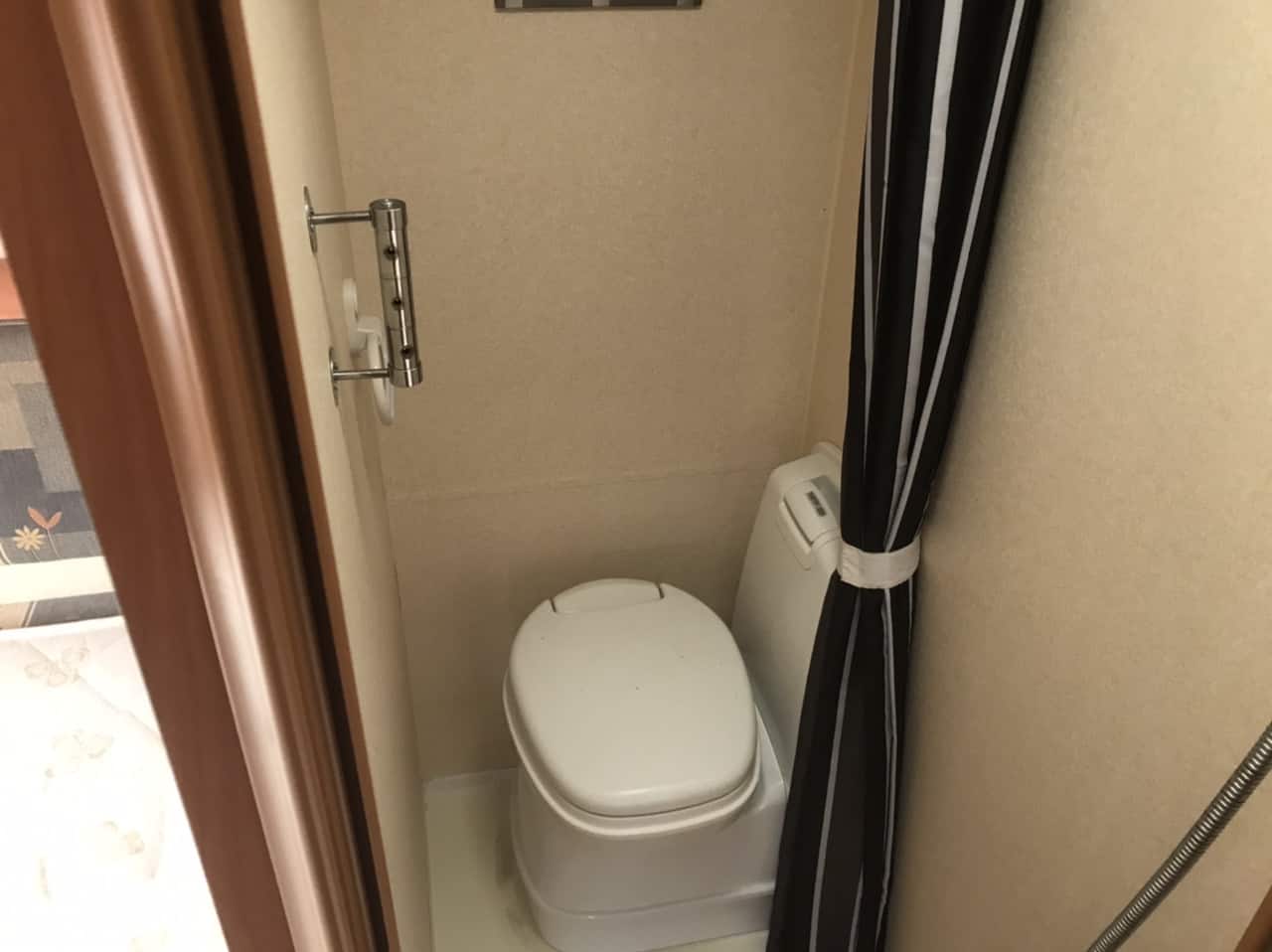 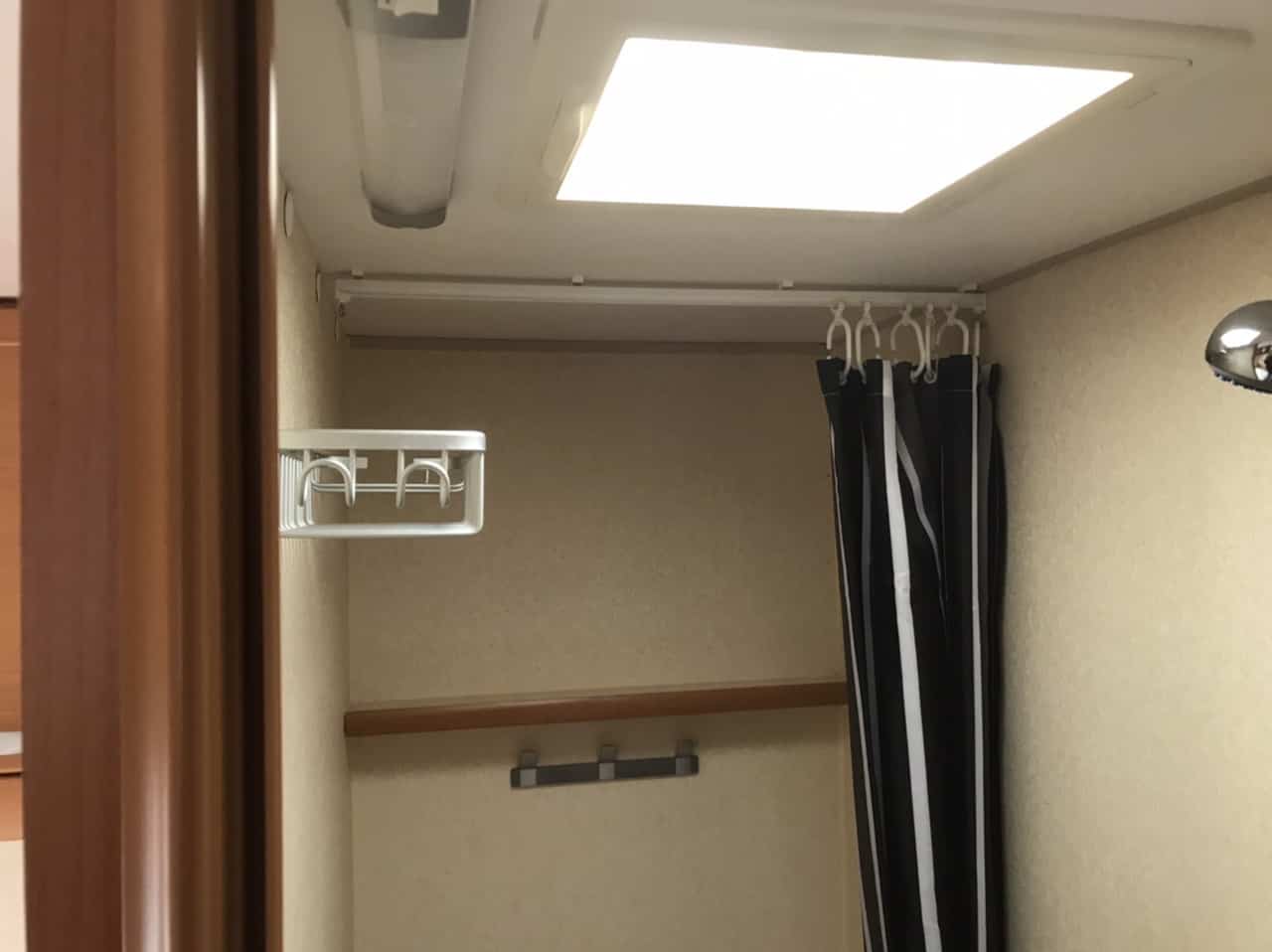 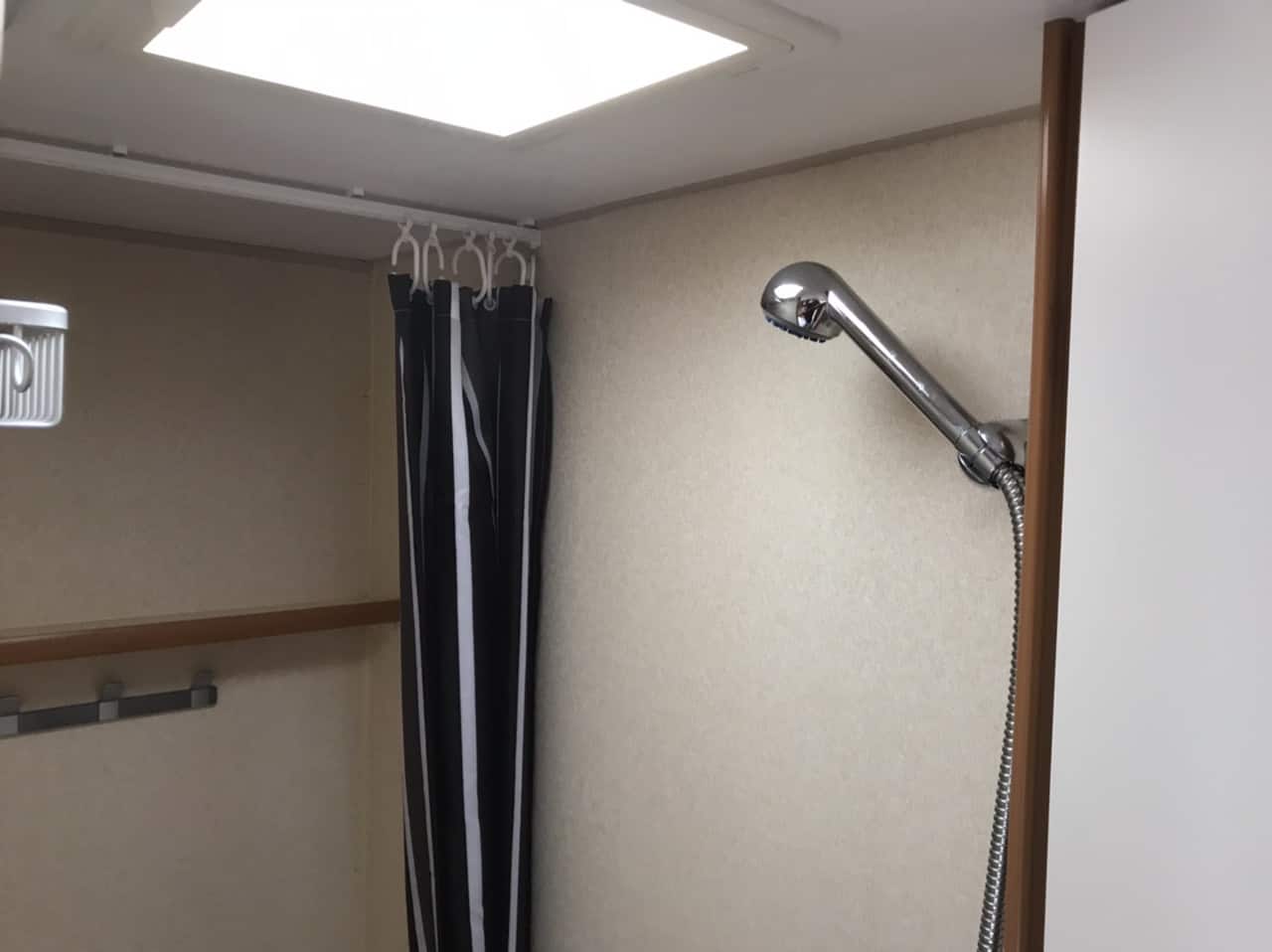 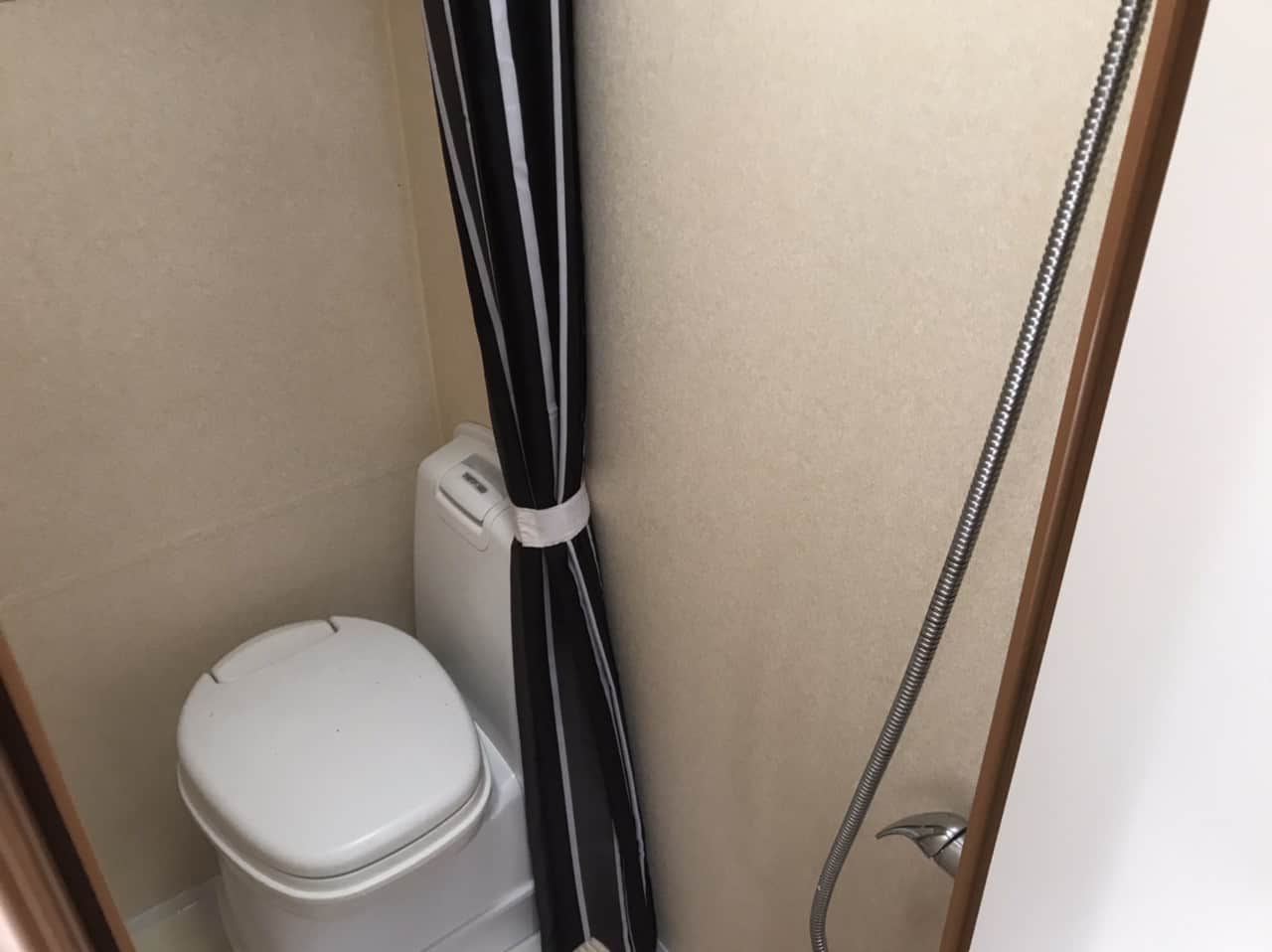 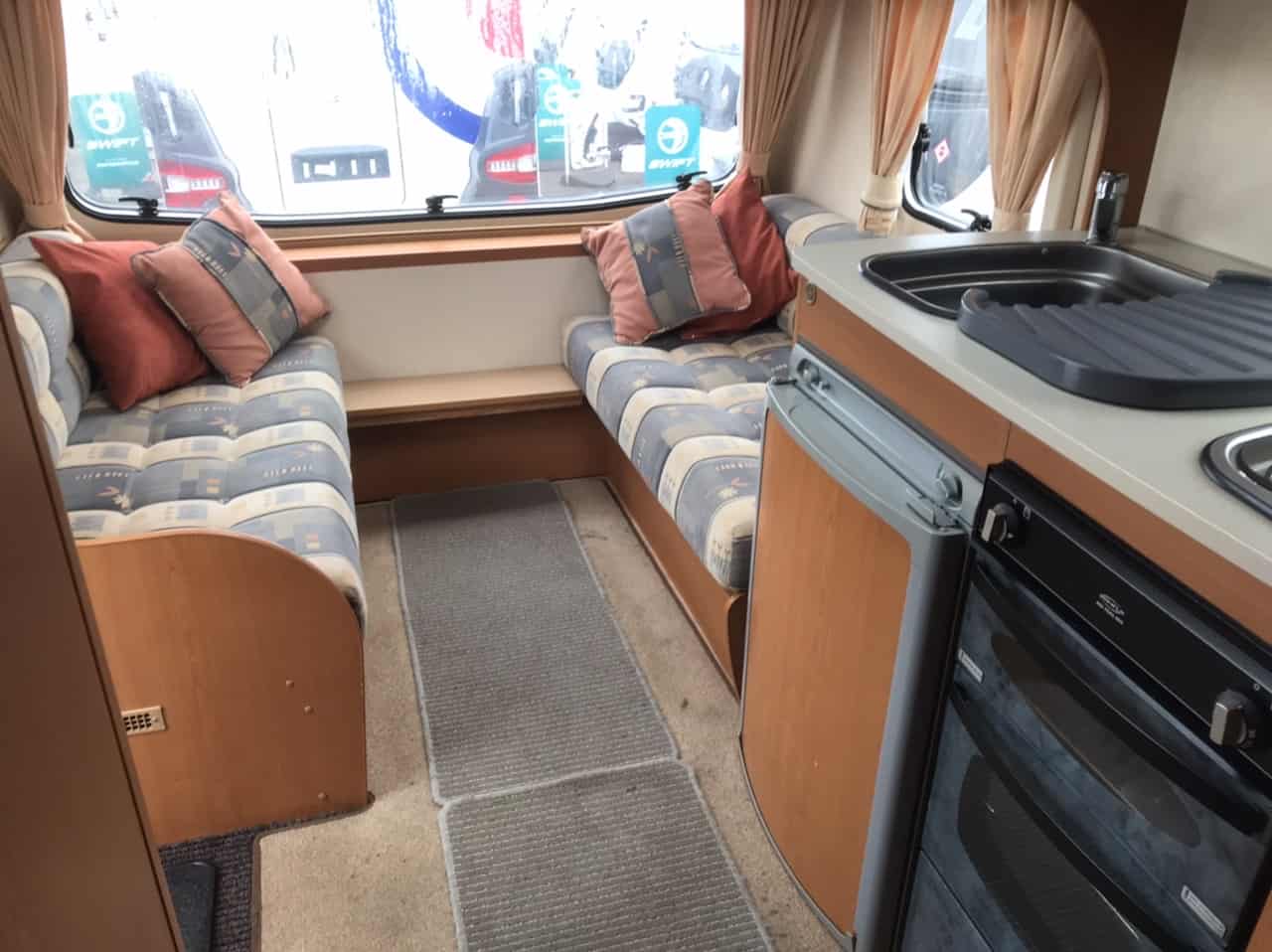 Pitching and setting up

Based on the ever-popular Al-Ko chassis, the Ranger’s foundations will be familiar to most caravanners. However, being an entry-level van with a modest specification, modern facilities such as a buttonless handbrake and 13-pin electrics are missing.

The offside waste and fresh water points are easily accessible. Electric hook-up plugs into a locker beside the main door, which is fine providing that you run the cable behind your entrance step to keep it out of harm’s way.

Steadies are not particularly heavy duty, but they’re easy to locate. The van is easy to manoeuvre, though, thanks to its low weight and grab handles at both ends.

The facing sofas are comfy and easily seat four, but when you’re stretching out, it would benefit from more than the two scatter cushions provided.

Wallboards help warm air to circulate, and the combination of Heki rooflight, spotlights and corner lamps illuminate the area nicely. You can easily see the TV point, located between kitchen and bedroom at head-height, from the sofas.

The removable carpets are easy to take out and clean, but the fabric trim between the lockers gives the van a budget appearance, as does the absence of a stereo.

The kitchen is well equipped for cooking for two to four people. It has a separate oven and grill, a four-burner hob and a Thetford fridge. The only kit it lacks is a microwave.

There’s a good amount of worksurface between the sink and hob, and on the drop-down extension to the right of the hob. There’s also a flush-fitting chopping board over the sink, as well as good locker storage and a cupboard with wire vegetable trays.The only trouble is that water frequently splashes from the sink onto the offside sofa.

It’s also not a very long kitchen, so the space can often feel compromised. For two people, though, it works perfectly well.

The van’s compact layout means that compromises had to be made in terms of space, and it’s the washroom that suffered – it’s tiny. It’s also the most basic area of the van, and the one that most lends it a budget feel.

There’s a swivel cassette Thetford, and a separate shower head and tray, but little room to move about. Bar a couple of towel hooks on the far wall and a shelf for toiletries, that’s about it – there are no cupboards or lockers.

The sink is outside the washroom, beside the fixed bed, so it’s handy for brushing your teeth before collapsing into bed. There’s also a big cupboard beneath the sink for toiletries, and a couple of spotlights over the large mirror.

The main bed in the 460/4 is the fixed bed at the rear of the van. This is extremely comfy, long enough for six-footers and has a padded headboard and two spotlights for reading.

Either side of the mattress are shelves, which are really useful for bits and bobs such as your watch or phone.
There’s an offside window and small rooflight for ventilation.

Up front, the two sofas convert into a double using wooden slats. The cushions fit snugly and accommodate sleepers comfortably, even six footers.

Because there is minimal knee-roll to the cushions, they assemble into a fairly flat mattress. The shelf below the one-piece front window is nicely placed for a morning cuppa, too.

Considering the size of the van, storage throughout is good. The lockers in the lounge are quite shallow, but are supplemented by good-sized lockers over the fixed bed.

There’s space below both sofas for more kit, but you can only access this by lifting the sofa bases – there are no doors in the front panels.

However, the fixed bed mattress lifts on strong gas struts, revealing an enormous and very useful space.
Some of this space is taken up by the boiler, but it still leaves plenty of room for stowing other equipment.

COVID-19.
As a valued customer we wanted to share with you the current situation for our Cheadle Hulme Site. Following the government’s latest directives to the public to help stop the spread of coronavirus, North WesternCaravans will remain closed until further notice. The health and wellbeing of our customers, visiting companies and staff is our highest priority. Ultimately, your safety, and that of our wider community, is all that matters.

We look forward to welcoming you back to North Western Caravans in happier times. Until then, the whole team here at North Western Caravans thank you for your continued support and send our very best wishes to you and those close to you.
Until further notice which will be based on government instruction.
Please stay safe through this difficult time.
If you have seen a caravan on our website or have any questions please feel free to contact us on [email protected] ... See MoreSee Less